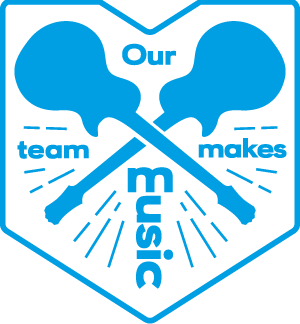 A team
on the same
wavelength

Our work is our play.

A team
on the same
wavelength

Our work is our play. 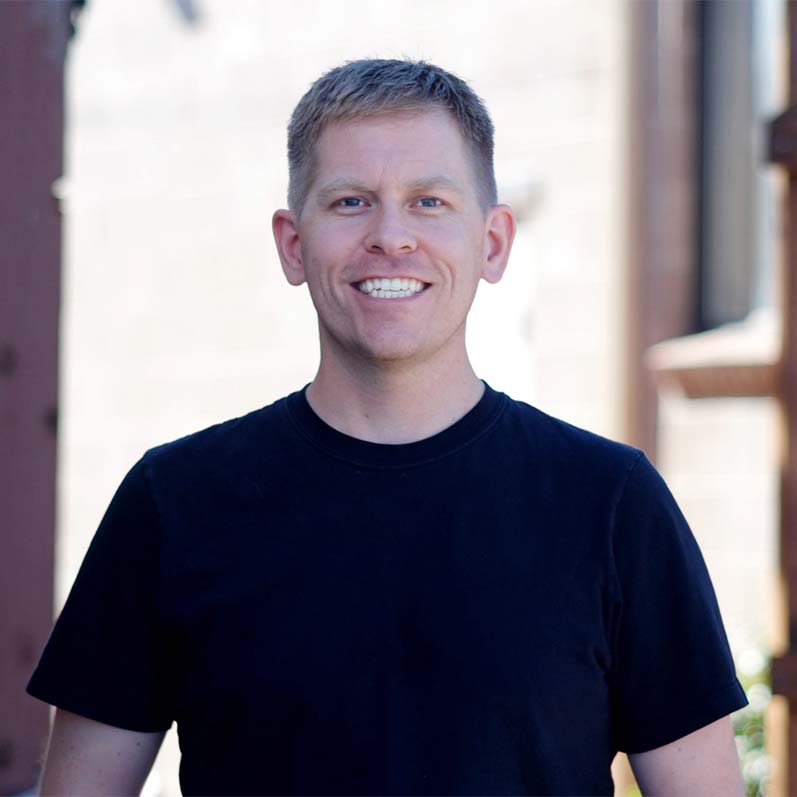 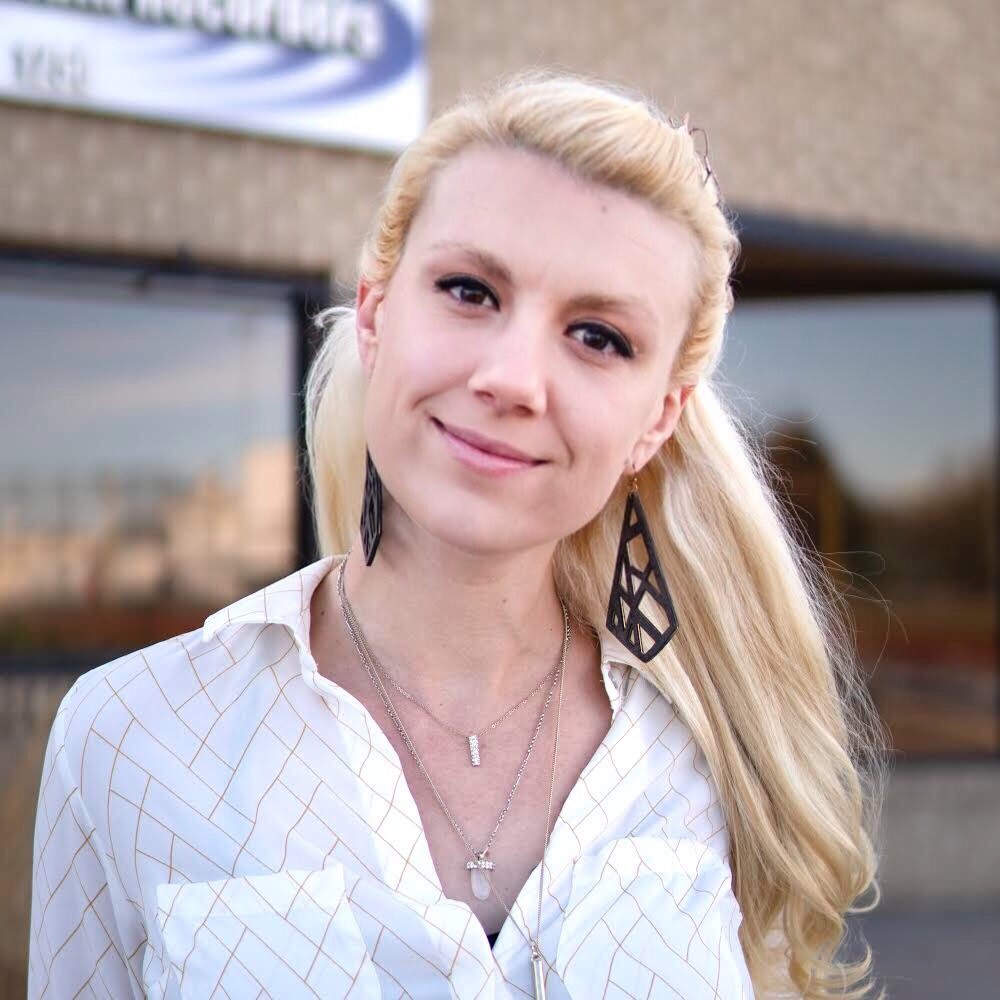 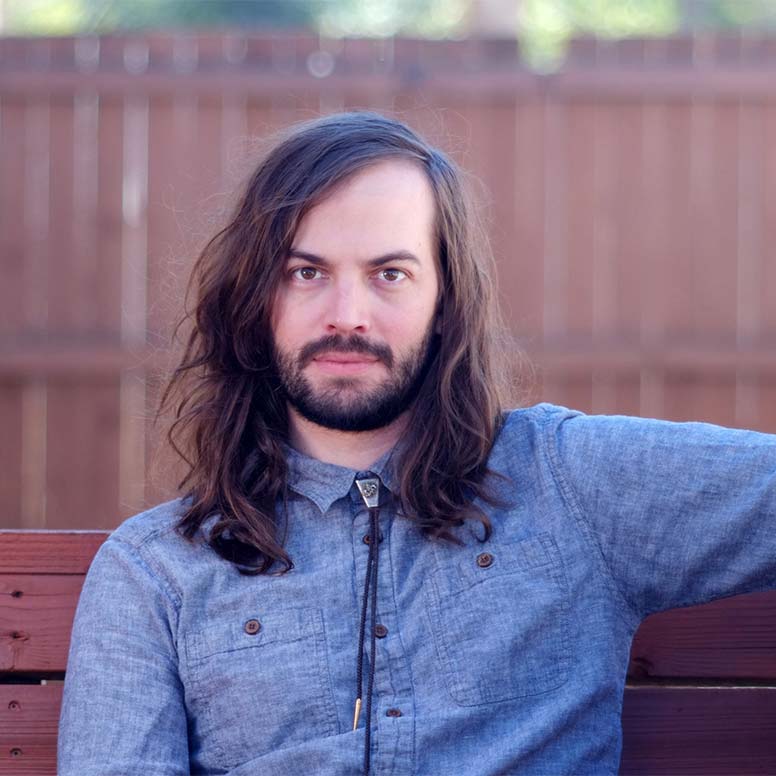 "Music & sound isn't a profession you choose. It chooses you. We don't do this for a living. We live to do this." 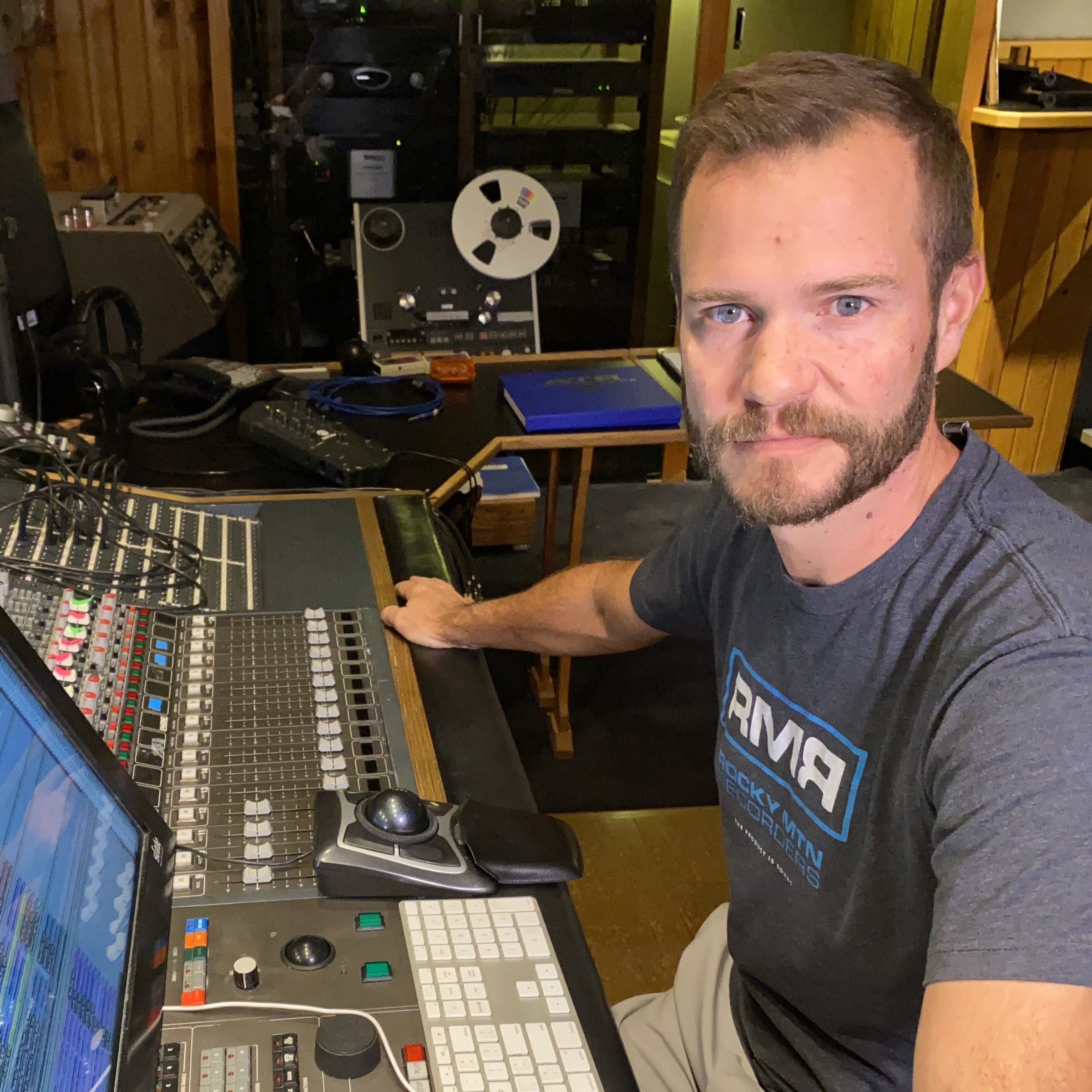 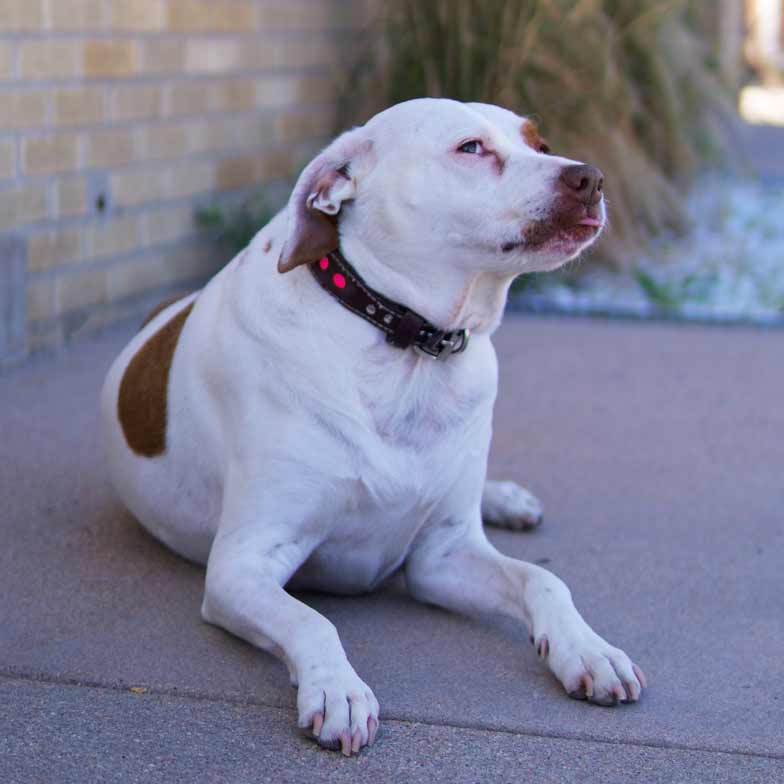 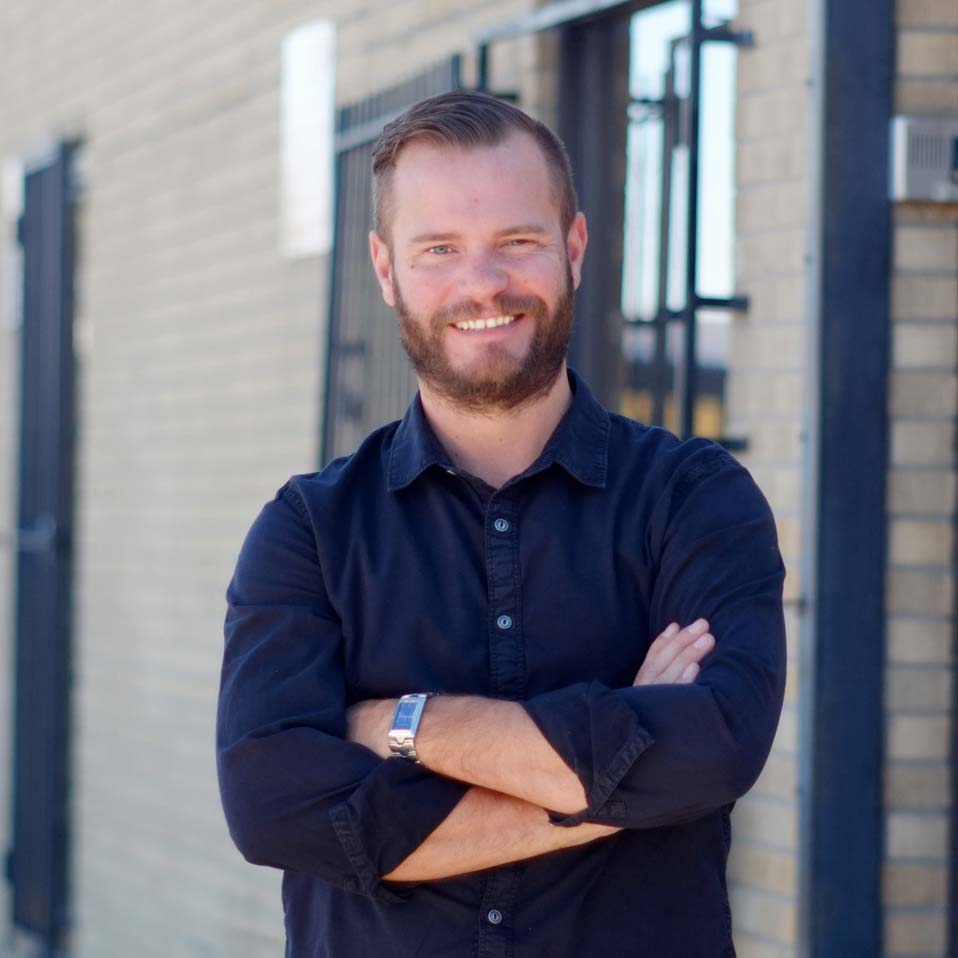 Chris became the owner of Rocky Mountain Recorders in 2016 and is the senior engineer in Studio B. Chris' fascination with recording began when his father brought him to an orchestra tracking session for IBM. Experiencing this as a 10-year-old was nothing short of awe inspiring. Chris has been involved in recording ever since. He arrived in Colorado after years in the New York advertising and network promo industry. Chris sharpened his skills working alongside the best engineers and producers at studios like Lower East Side Audio and Penny Lane Studios.

Tyler is our latest addition to RMR and will be heading up audio sorcery in Studio A. His first taste of post audio was growing up listening to his father do voice overs for early cable and Pay-per-view. He received his first DAW (Digital Audio Workstation) at fifteen and has been obsessed with recording, producing original music and sound design ever since. For the last five years, he's been creating sound design and music for digital movie campaigns, AR mobile apps, major broadcast advertising campaigns, radio spots, short films, art films, gaming events, dome experiences, conferences and award shows.

Justin came to RMR in 2001 with skills ranging from degree-holding audio engineer, to studio technician, to handyman. He began at RMR by finishing our sound effects database, then completed installing Studio E, and then several hundred sessions. Since working at RMR, Justin has worked with Pam Grier, John Fogarty, Snoop Dogg, Jorja Fox, and many more professionals in the commercial, music, film, and television industries. Recently Justin has taken an interest in sound design and audio enhancement for audio forensics. But that doesn't stop him from loving to record music, and creating amazing audio for films. 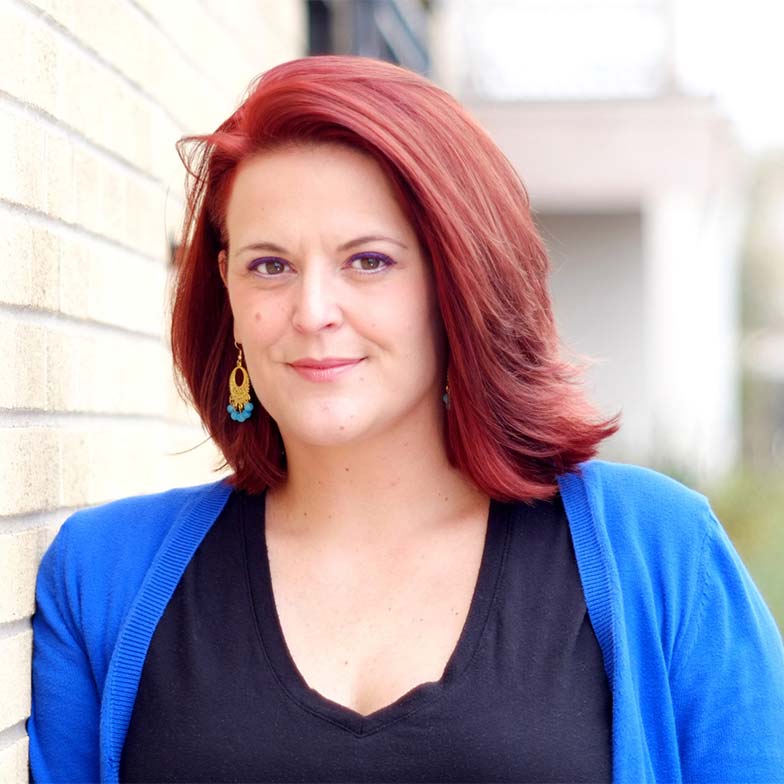 Jazz is a Brittany Spaniel mixed with English Pointer. She has an affinity for fine leather couches, human food, and racquet balls. Her directing style is one of thick shade. Although this style doesn't work well for human directors, Jazz summons the best performance from talent with an unambiguous side eye.

Lea is our administrative assistant who doubles as a licensing assistant for our sister entity, Vrain Street Music. She has a background in agency-level creative copy as well as music production, engineering, and performance. Outside of work hours, she’s either still at RMR producing music in studio A, writing an article for a music blog, teaching yoga, or DJing at a nightclub. She’s most proud of her vinyl collection, her three Westword Music Showcase Awards, and her two fancy cats.